Give a helping hand for poor people 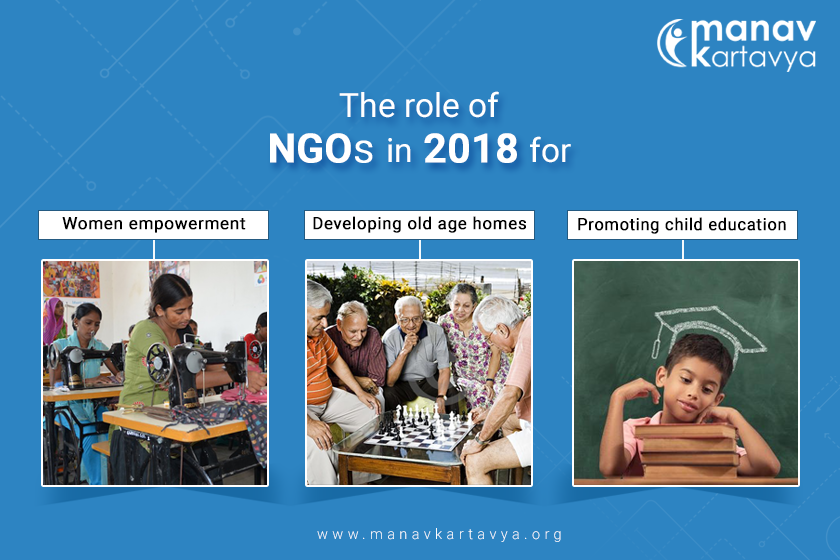 As a developing country, India has struggled to battle its many problems that lie in its society. Population issues and illiteracy had been chronic problems for the country for long. In India, the growth of population aged over sixty has been rapid in the last few decades. Although the government has been making continuous efforts for introducing programs for these elderly people, not much has been achieved till date. In this context, the role of Manav Kartavya, a prominent NGO in Ahmedabad deserves a special mention.

The non-governmental organization has set examples in promoting neglected aspects of the society, including women empowerment and child education. Manav Kartavya has come forward with its multi-pronged social services. These include:

Being an active NGO in Ahmedabad, of Manav Kartavya is funded through donations, supporting these groups financially is a moral responsibility of every Indian. The non-governmental organization has been playing a pivotal role for uplifting the society. As responsible citizens, it is the duty of the rest of the population to provide direct and indirect support to the NGO.

Affection, care and a little support, this is all that the ageing population of India craves for. Besides, initiatives for women empowerment and child education need active support from the society. It should be noted, that in recent years, a large number of concerned people have substantially contributed to the best NGO in Ahmedabad. This has been of significant importance to the neglected segments, considering their socioeconomic and health conditions. Establishing the healthcare institutions in the rural areas is of paramount importance today, and Manav Kartavya has shown the way to the rest of the country. Besides, establishing educational centres for child education is a necessity for the country. Manav Kartavya continues with its mission of helping the needy and the neglected. This is presently one of the most pro-active organizations working in the non-governmental circuit.

You may become a part of Manav Kartavya, best NGO in Ahmedabad, or complement their efforts in creating a more sustainable environment for the elderly people, children and women in India.